In fact, the back contains a group of muscles, not one muscle. If we want to locate the back muscles in the body, we can say that it starts from the top of the neck and ends at the bottom of the pelvis. The elbows are back, and the back is also responsible for the movement of the arms. Of course, the most important role for him, as everyone knows, is the protection of the spine, which is the most important pillar and most vulnerable to injury at the same time.

Back muscles and their functions

The muscles of the back interfere with all movements of the body, specifically in the movement of the upper body, and each muscle has a specific role to perform a movement that interferes with each other with other complementary muscles to be able to move

The back contains many muscles, the most important of which is directly related to bodybuilding:

It is a flat muscle that covers the largest area of the back and is the largest of its muscles, rather it is the largest muscle in the body. This muscle extends from the bottom of the pelvis to the shoulders. A very important muscle in terms of body beauty is responsible for giving the shape of the “V” that indicates a macho back.

The large back muscles allow to bring the lower body closer, extending the arms up, pulling and lowering the shoulders up and back, and it also senses lifting the entire body up, pulling things down or back, the dorsal muscle also has an important role in breathing.

It is a muscle of a certain shape located in the upper part of the back that extends from the middle of the spine to the neck and up to the shoulders of the limbs, its role is to contribute to the movement of the head, shoulders and shoulder bone.

The trapezius muscle is divided into three parts:

– The upper part is responsible for moving the shoulders up, moving the head up and down, turning left and right, in addition to bending the head on both sides.

– A middle section that allows the shoulders to be pulled back and the shoulder blades close together.

– Lower part, the role of which is to lower the shoulders and shoulder blades down.

The lower back is located on each side of the spine above the lumbar vertebra and is the anti-abdominal muscle.

At the level of the scapula, its action overlaps with the large dorsal muscle to enable the basic movements of the back.

It is divided into two parts, one upper and one lower, the upper part is a thin muscle located in the surface above the back that allows raising the sides and has an important role in breathing, while the lower part is a broad bone located in the depth below the large dorsal muscle at the level of the lumbar muscle allowing the sides to be reduced and has a role Also important in breathing as the top.

In this article, I have covered a complete anatomy of the back muscles, explaining the important muscles, their locations and functions.

Also you can Read:
How Do Superficial Human Back Muscles work?

Vasković, Jana. “Anatomy of the Back: Spine and Back Muscles.” Kenhub, 19 June 2020, www.kenhub.com/en/library/anatomy/anatomy-of-the-back-spine-and-back-muscles. 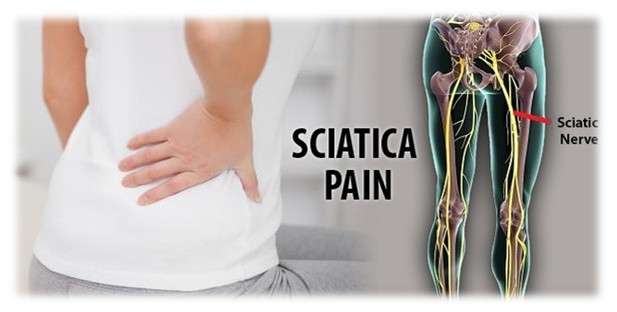 How to treat sciatic nerve inflammation and its symptoms 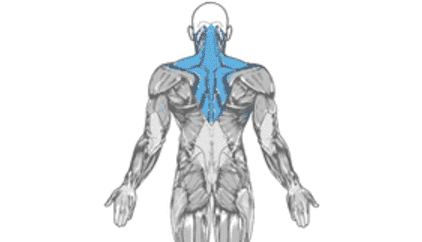 How Do Superficial Human Back Muscles work? 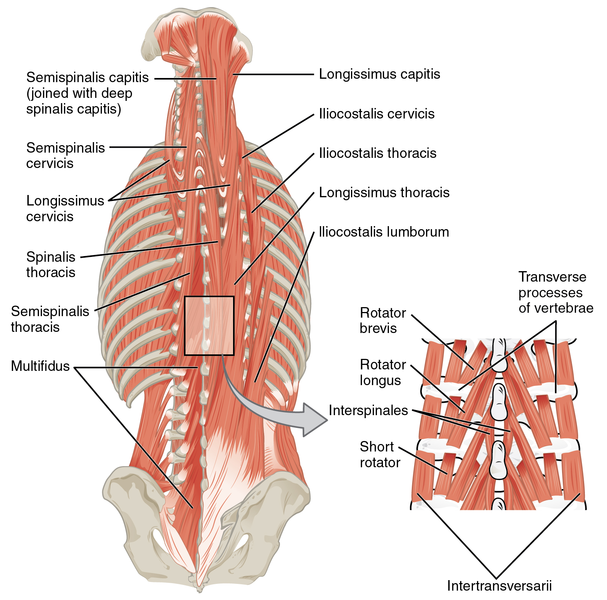 Top Basics Need To Know About Back Muscles 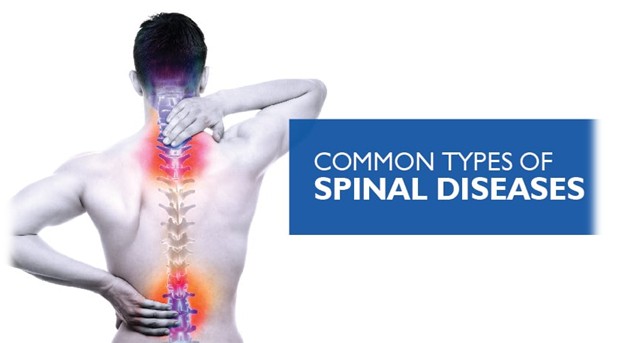 The most common diseases of the spine